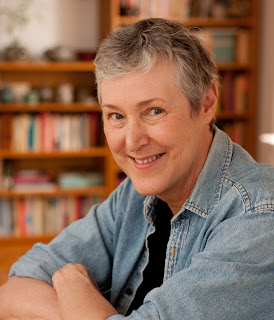 Deception is something that has fascinated me for as long as I can remember. Perhaps this is partly due to the fact that I’m not good at it (not that I want to be), or that I was brought up in a rather strict home where being less than transparently honest was considered a terrible sin. Regardless of the reasons, I have watched crime shows and read detective novels always pondering the motivations and methods of the individuals on both sides of the law.

To be successful, most crimes require the perpetrator to plan and execute the illegal act with a certain amount of secrecy, or at least attempt to cover up personal involvement after the fact. In writing a crime novel, the author must be able to inhabit the mind of the criminal as he or she weaves what will be an imperfect cloak of deception. The author must also play the part of whatever private or police detective is faced with the task of grasping the loose threads and pulling apart the fabric of the crime.

In my latest novel, Oranges and Lemons, there are many forms of deception, but two are very obvious: one involves the initial crime which Calli Barnow, a Toronto private investigator, is hired to solve; the other involves the method Calli uses to solve the crime.

Calli accepts a case which appears to be financial fraud within an advertising agency. Whoever is responsible for the fraud is not only carrying out deceptive acts with the accounts, but is also wearing a false face on a daily basis within the agency. One can only assume that this individual is very accomplished in both areas, since the crime has been undetected but in progress for many months.

For the first time in her career Calli is required to work under cover. This form of deception might be second nature to some investigators, but for Calli it is not only a new but a challenging experience. While the fraud at the agency and the subsequent events are serious and increasingly dangerous, Calli’s attempts at playing a part are humourous. She knows nothing about advertising and looks nothing like an executive. As she endeavours to break through the duplicity in the agency, she also struggles to portray someone she is not.

Needless to say, without all the subterfuge and cover-ups there would be no crime novels. The deeper the truth is hidden, the bigger and more satisfying the surprise when the mystery is solved. Fortunately for the reading public, good crime writers don’t write about people like me; they are skilled at creating characters who are successful with their deceptions and would probably get away with their crimes were it not for the even greater skills of the law enforcers.

Liz Bugg is the author of the Calli Barnow Series. Red Rover, the first book in the series, won a Debut Author Award from the Golden Crown Literary Society in 2011. Oranges and Lemons, the second in the series, was released by Insomniac Press in April, 2012. Visit Liz at her website: www.lizbugg.com 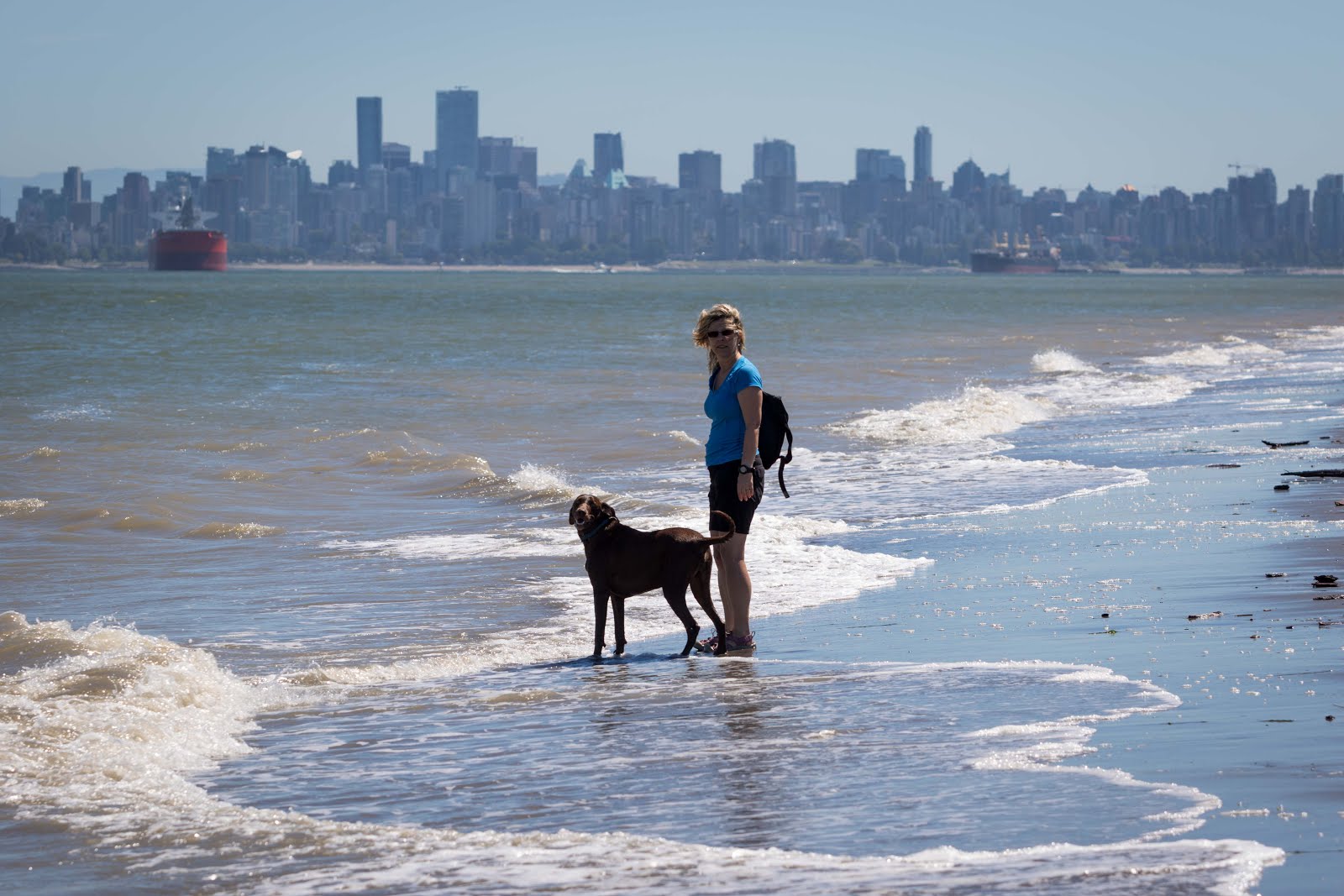